The Ken Kesey Award in Fiction was judged this year by Lydia Millet. Millet is the author of seven books, including a story collection called Love in Infant Monkeys (2009), which was a finalist for the Pulitzer Prize; My Happy Life, which won the PEN-USA award for fiction in 2003; and a novel about extinction, How the Dead Dream, the first in a series whose second installment, Ghost Lights, is coming out from W.W. Norton in fall 2011. Here are her comments on this year’s finalists: 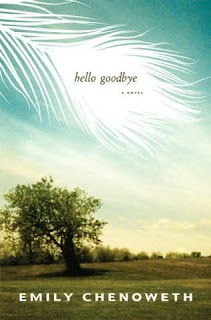 Emily Chenoweth, Hello Goodbye
This bright, well-crafted novel, set at a family gathering to celebrate a mother whose death is imminent, steers competently away from the maudlin and makes what could be a heavy-handed exploration of mortality instead an entertaining, sometimes delicate story. 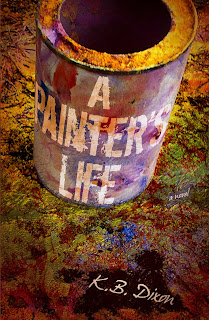 K.B. Dixon, A Painter’s Life
Thoughtful and drily humorous, Dixon’s portrait of a portraitist, collated through fractured journal entries and snippets of art reviews, is written in a subtle and mature idiom with a curious, half-revealed philosophical subtext. 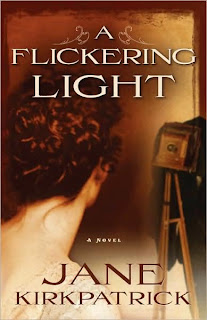 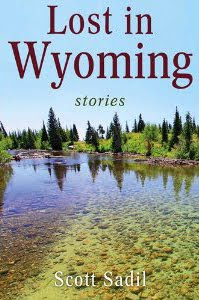 Scott Sadil, Lost in Wyoming
These stories of the fishing-obsessed are paeans to the last wild expanses of the interior West, with protagonists who alternate between self-awareness and self-consciousness, insight and blindness. 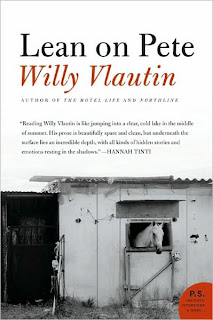 Willy Vlautin, Lean on Pete
This uniquely textured novel about a down-on-his-luck boy who takes a job tending racehorses, steals one to save his life and finally strikes out cross-country is forthright, sad and well-made, its believability achieved through deadpan rhythms and wry, idiosyncratic dialogue.