Here are the 2020 Oregon Book Awards judges, listed by genre. 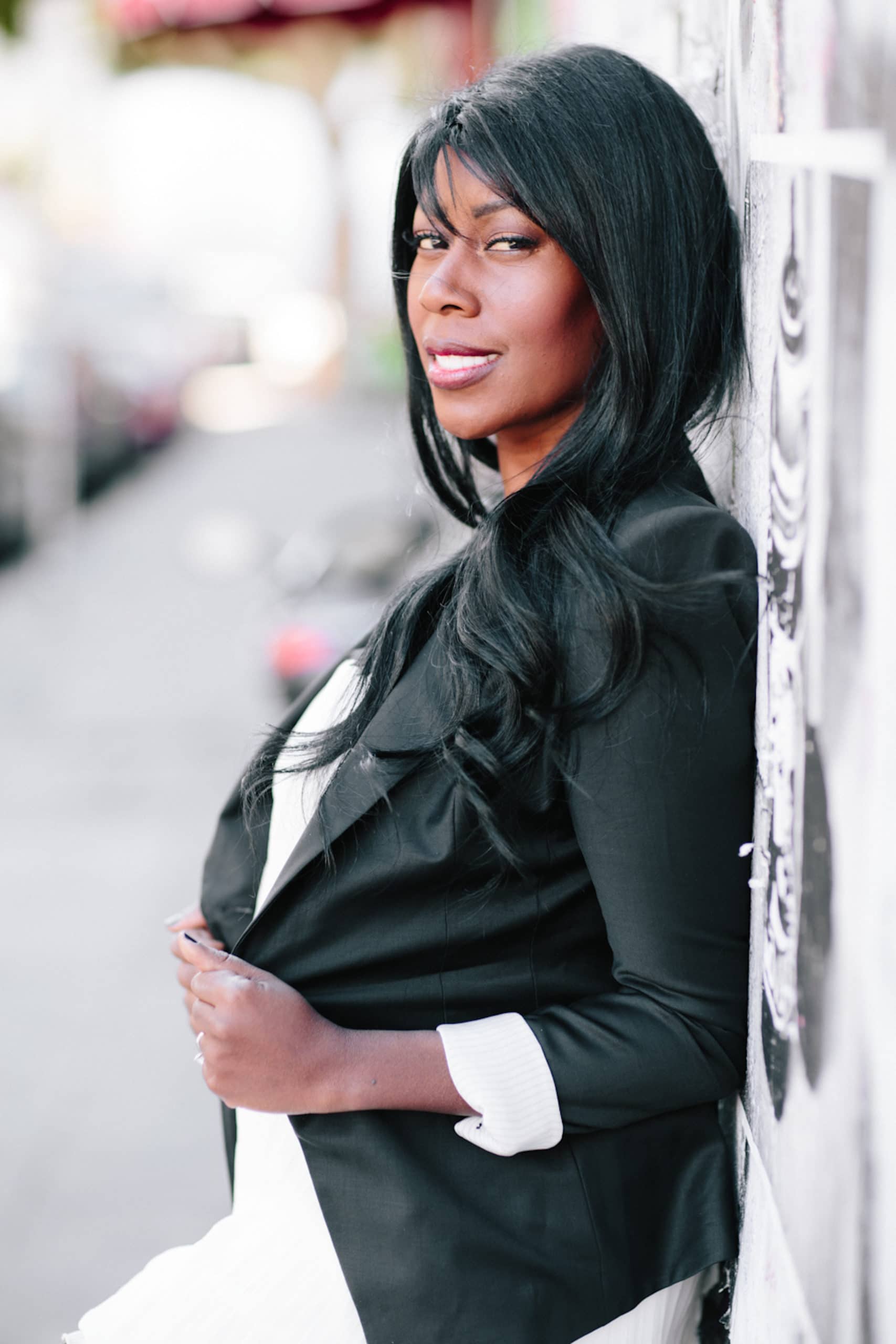 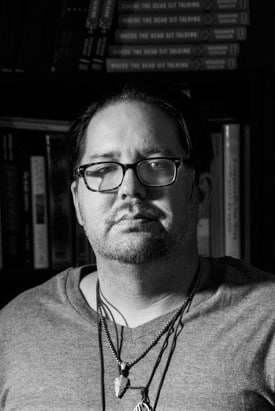 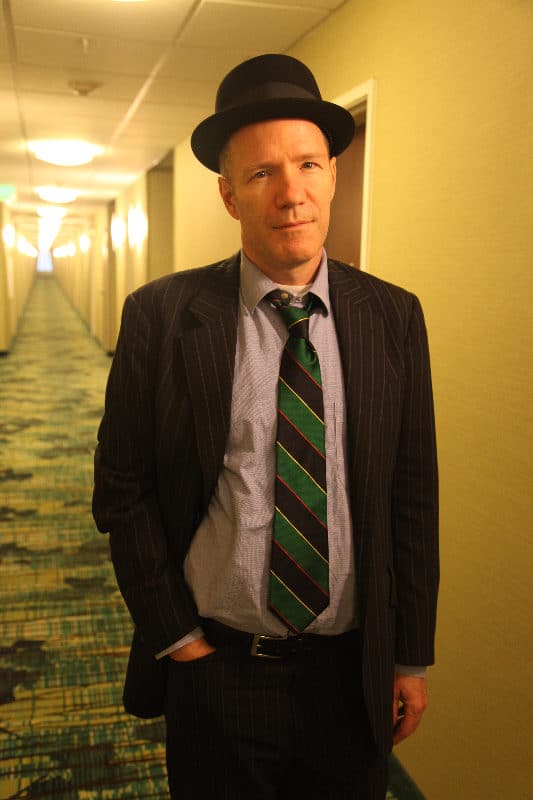 Natashia Deón is an NAACP Image Award Nominee, practicing criminal attorney, mother of two, MFA Professor at UCLA and author of the critically acclaimed novel, GRACE, which was named a Best Book by the New York Times. Her new novel, The Perishing, is due out in 2021.

Brandon Hobson is the author of, most recently, Where the Dead Sit Talking, which was a finalist for the 2018 National Book Award. He teaches creative writing at New Mexico State University and at the Institute of American Indian Arts. Hobson is an enrolled member of the Cherokee Nation of Oklahoma.

Rick Moody is the author of six novels, three collections of stories, two memoirs, and a volume of essays on music, the most recent of which is The Long Accomplishment (Henry Holt and Company). He regularly writes about music at The Rumpus, and teaches at Brown University. 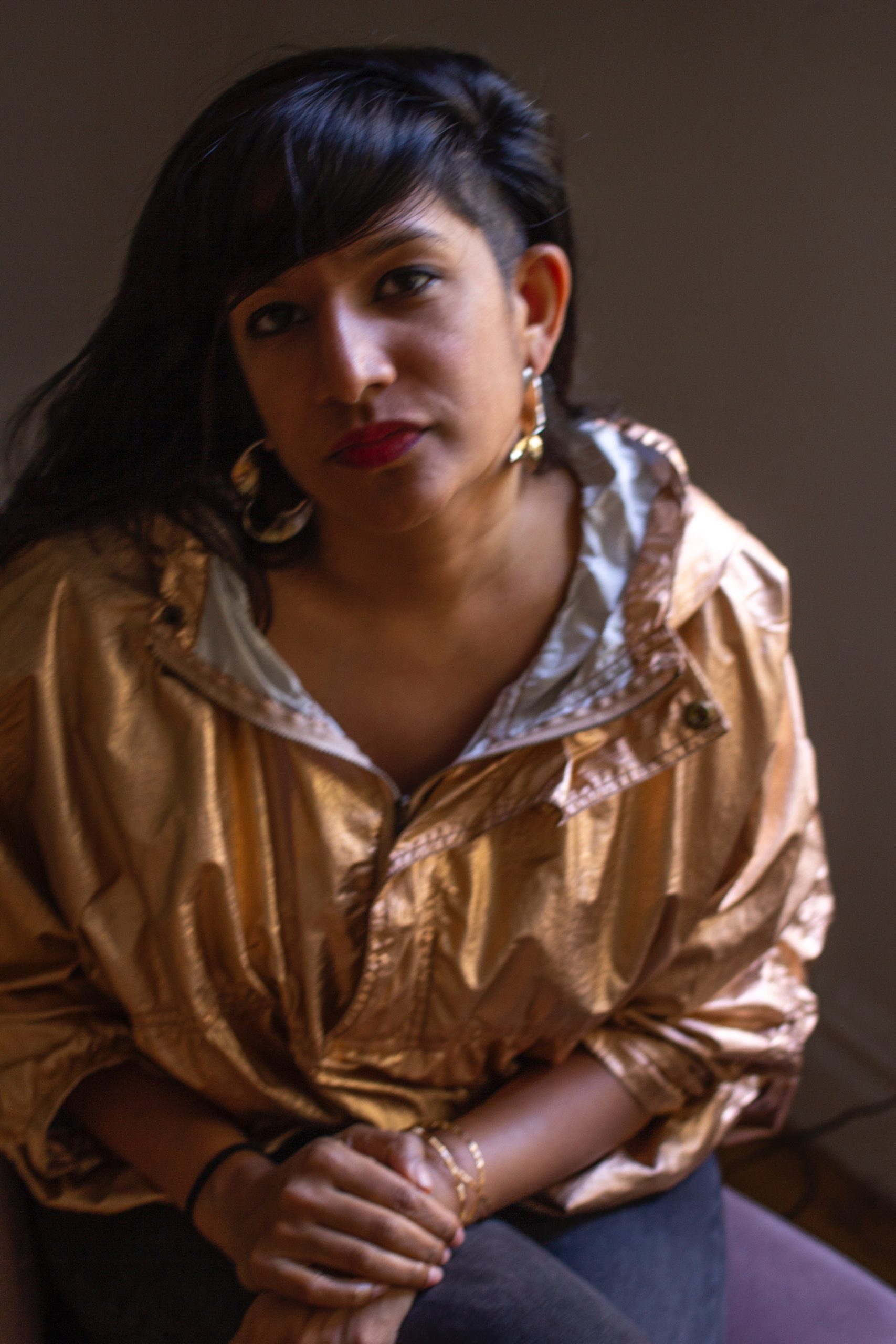 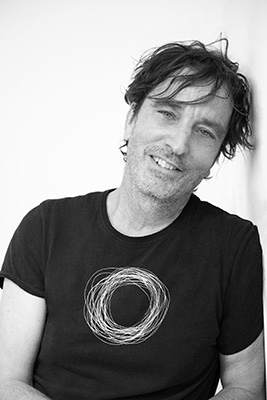 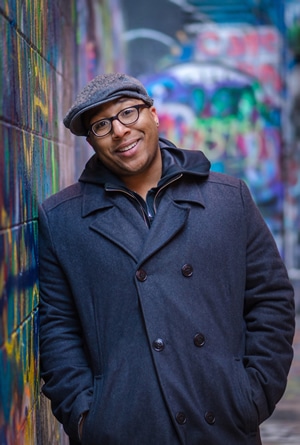 Megan Fernandes is a writer living in NYC. Her work has been published in The New Yorker, Tin House, Ploughshares, Chicago Review, Boston Review, among others. She is the author of Good Boys (Tin House, 2020). Fernandes is an Assistant Professor of English at Lafayette College.

Nick Flynn is the author of twelve books, including the new York Times best-selling memoir, Another Bullshit Night In Suck City.  Flynn is also the author of four collections of poetry, including I Will Destroy You, and Some Ether, which won the inaugural PEN/Joyce Osterweil Award for Poetry.

Marcus Wicker is the author of Silencer (Houghton Mifflin Harcourt)—winner of the Society of Midland Authors Award, as well as the Arnold Adoff Poetry Award for New Voices. His debut collection, Maybe the Saddest Thing (Harper Perennial), was a National Poetry Series selection. Marcus teaches in the MFA program at the University of Memphis where he is Associate Professor of English. 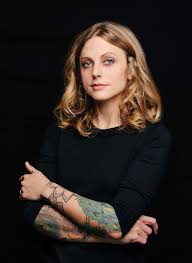 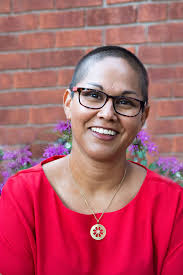 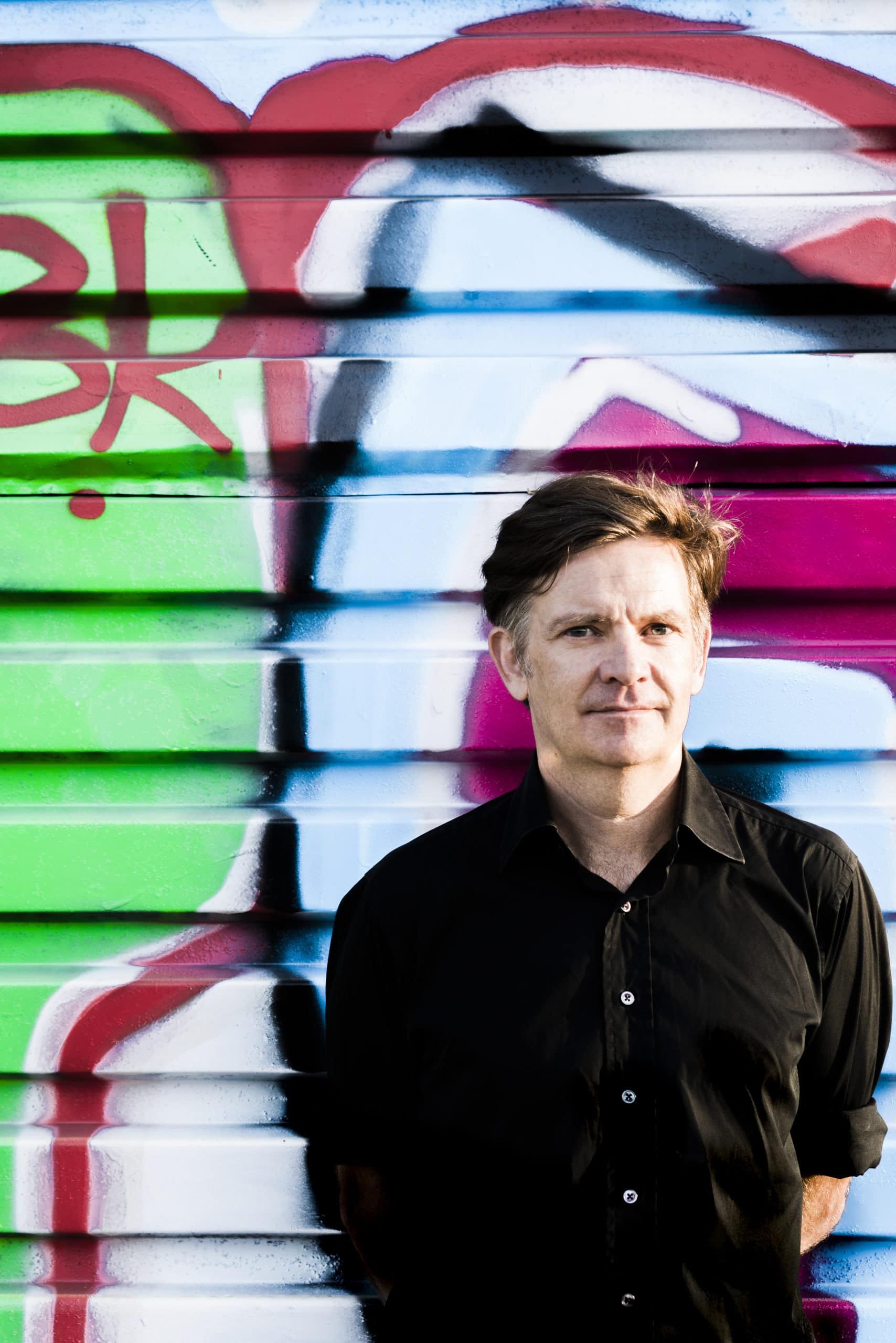 Nishta J. Mehra is the proud first-generation daughter of Indian immigrants and the author of two essay collections: The Pomegranate King, self-published in 2013, and Brown White Black, published by Picador in February 2019. A native of Memphis, Tennessee, Mehra now lives with her wife, Jill, and their children, Jesse and Shiv, in Phoenix.

Rob Spillman is the author of the memoir All Tomorrow’s Parties, and was the editor and co-founder of the seminal literary magazine Tin House. 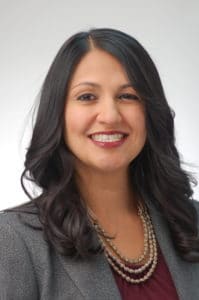 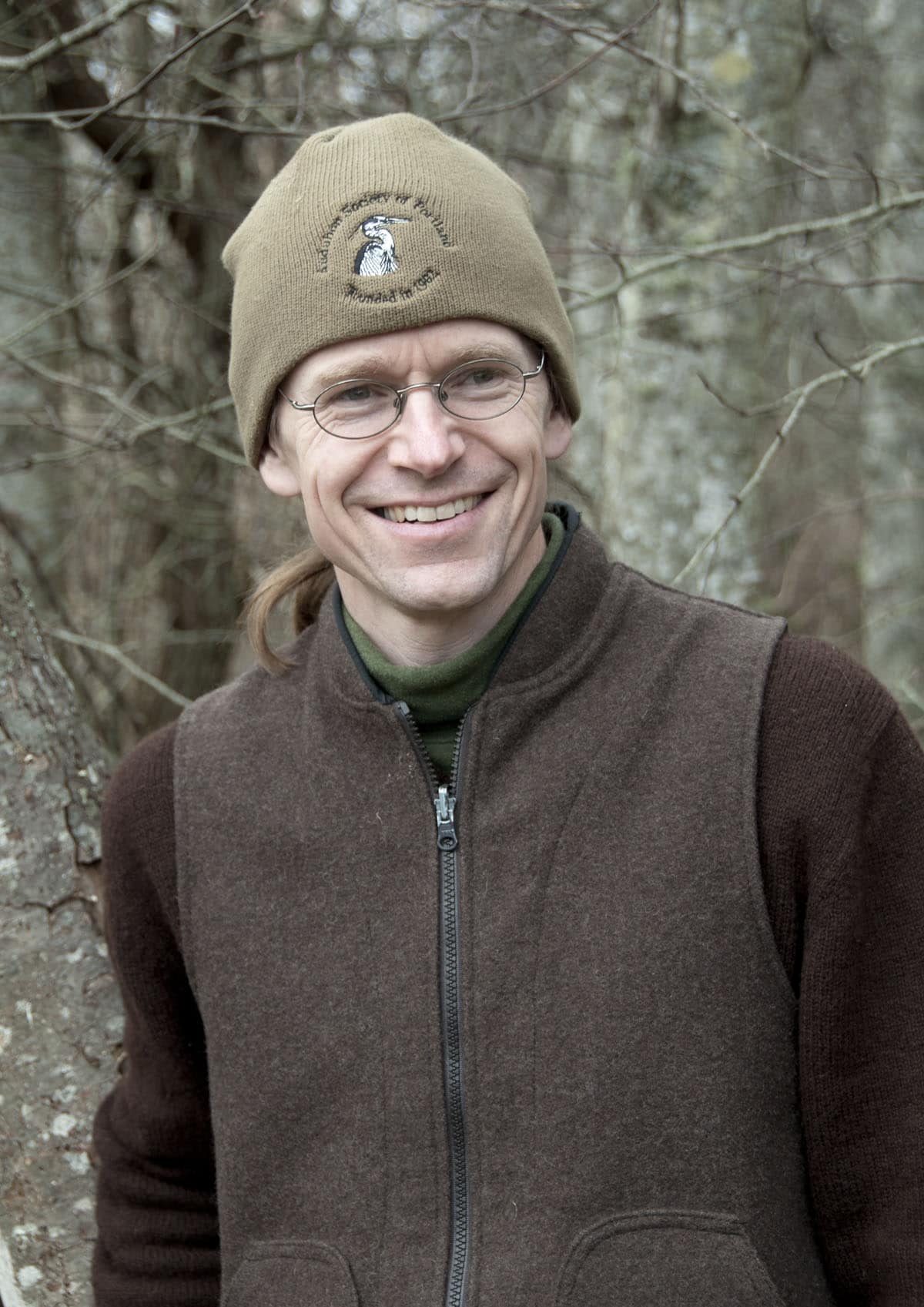 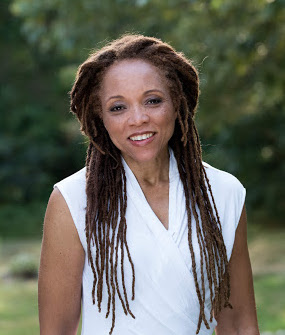 Amy Bhatt is Associate Professor at the University of Maryland, Baltimore County (UMBC). She is the author of High-Tech Housewives: Indian IT Workers, Gendered Labor, and Transmigration, and co-author of Roots and Reflections: South Asians in the Pacific Northwest. She curated Beyond Bollywood: Indian Americans Shape the Nation exhibit on display at the Museum of History and Industry (MOHAI) in 2020.

Thor Hanson is a Guggenheim Fellow and winner of the John Burroughs Medal whose books include Buzz, The Triumph of Seeds, Feathers, and The Impenetrable Forest.  Hia work has been translated into more than ten languages and earned many accolades, including the Phi Beta Kappa Award and three Pacific Northwest Book Awards.

Sophfrina Scott’s latest publications include a novel, Unforgivable Love: A Retelling of Dangerous Liaisons, from William Morrow/HarperCollins, a spiritual memoir, This Child of Faith: Raising a Spiritual Child in a Secular World, co-written with her son, from Paraclete Press, and an essay collection, Love’s Long Line, from Mad Creek Books/The Ohio State University Press. 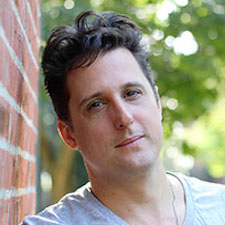 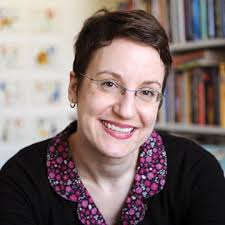 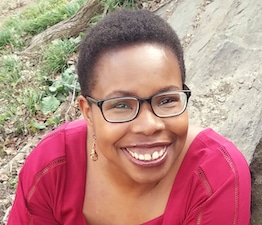 Pablo Cartaya is  the author of the middle grade novels The Epic Fail of Arturo Zamora (a 2018 Pura Belpre Honor Book) and Marcus Vega Doesn’t Speak Spanish. His latest novel, Each Tiny Spark debuted on the new Kokila Penguin/Random House Imprint, which focuses on publishing diverse books for children and young adults. He teaches at Sierra Nevada College’s MFA program in Writing

Amy Pattee worked as a children’s librarian at public libraries in Ocean County and Burlington County, New Jersey. She received her doctorate in library and information science from the University of North Carolina Chapel Hill. She has published in journals related to library science and children’s literature, and has contribute to professional journals School Library Journal and The Horn Book. Her most recent book is  Developing Library Collections for Today’s Young Adults.

Olugbemisola Rhuday-Perkovich is the author of 8th Grade Superzero, a Notable Book for a Global Society, Above and Beyond: NASA’s Journey to Tomorrow, Someday Is Now: Clara Luper and the 1958 Oklahoma City Sit-Ins, and Alice’s Adventures in Wonderland (adaptation). She co-authored the NAACP Image Award nominated Two Naomis, its sequel, Nerdie winner Naomis Too, and is the editor of The Hero Next Door anthology. 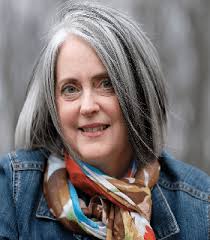 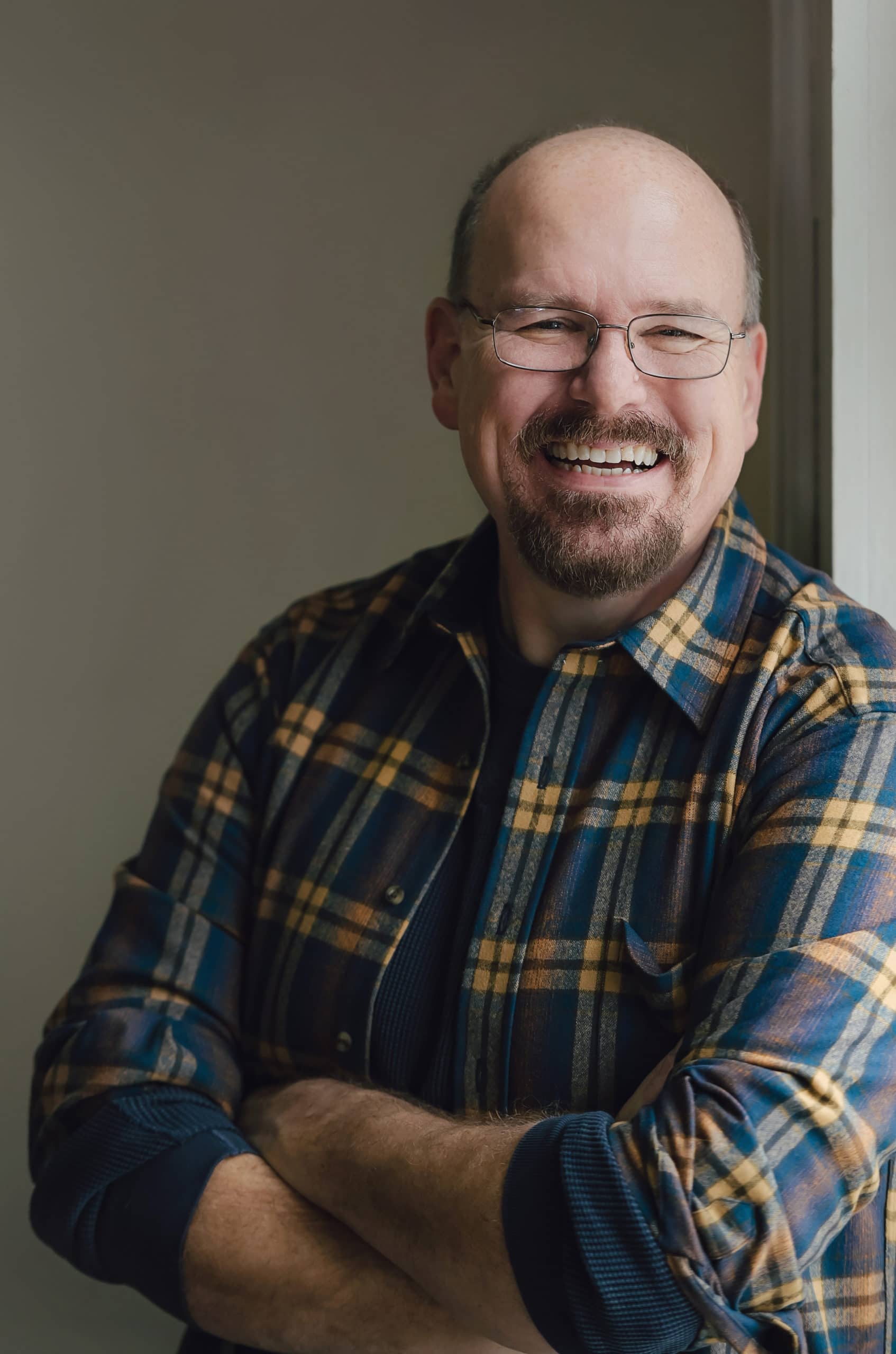 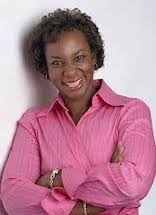 Susan Campbell Bartoletti is the author of the Newbery Honor book Hitler Youth: Growing Up in Hitler’s Shadow, its acclaimed companion novel The Boy Who Dared, the award-winning Terrible Typhoid Mary: A True Story of the Deadliest Cook in America, andthe forthcoming How Women Won the Vote: Alice Paul, Lucy Burns, and Their Big Idea.

David Macinnis Gill is the author of Black Hole Sun, Invisible Sun, Shadow on the Sun, Rising Sun, and the debut novel, Soul Enchilada, from Greenwillow/Harper Collins. He is an associate professor of English education at the University of North Carolina Wilmington.

Traci Jones is the author of three published YA novels Standing Against the Wind (2006), Farrar, Straus and Giroux (FSG) Finding My Place (FSG, 2010) and Silhouetted by the Blue (FSG, 2011). In 2016 she joined the faculty of the Mile Hi MFA in Creative Writing program at Regis University in Denver, Colorado, where she teaches young adult fiction. 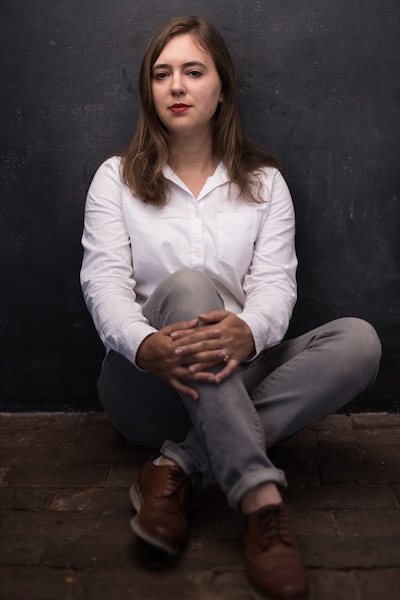 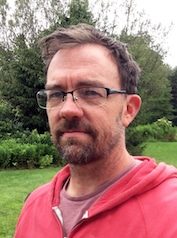 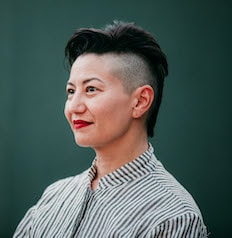 Adrienne Celt is the author of the novels Invitation to a Bonfire and The Daughters, as well as a collection of comics, Apocalypse How? An Existential Bestiary. She lives in Tucson, and has been publishing her webcomic loveamongthelampreys.com (most) every Wednesday since 2011.

Jason Lutes is a cartoonist and game designer who lives in Vermont, where he teaches at the Center for Cartoon Studies. Among his published work is the graphic novel Berlin, a portrait of the German city during the rise of fascism, which has been published in 15 different languages.

MariNaomi is the author/illustrator of four graphic memoirs and a graphic novel trilogy. Her work has been featured in Bitch Magazine, the Smithsonian, the Cartoon Art Museum, and many others. She created the Cartoonists of Color, Queer Cartoonists, and Disabled Cartoonists databases, and cohosts the Ask Bi Grlz podcast.