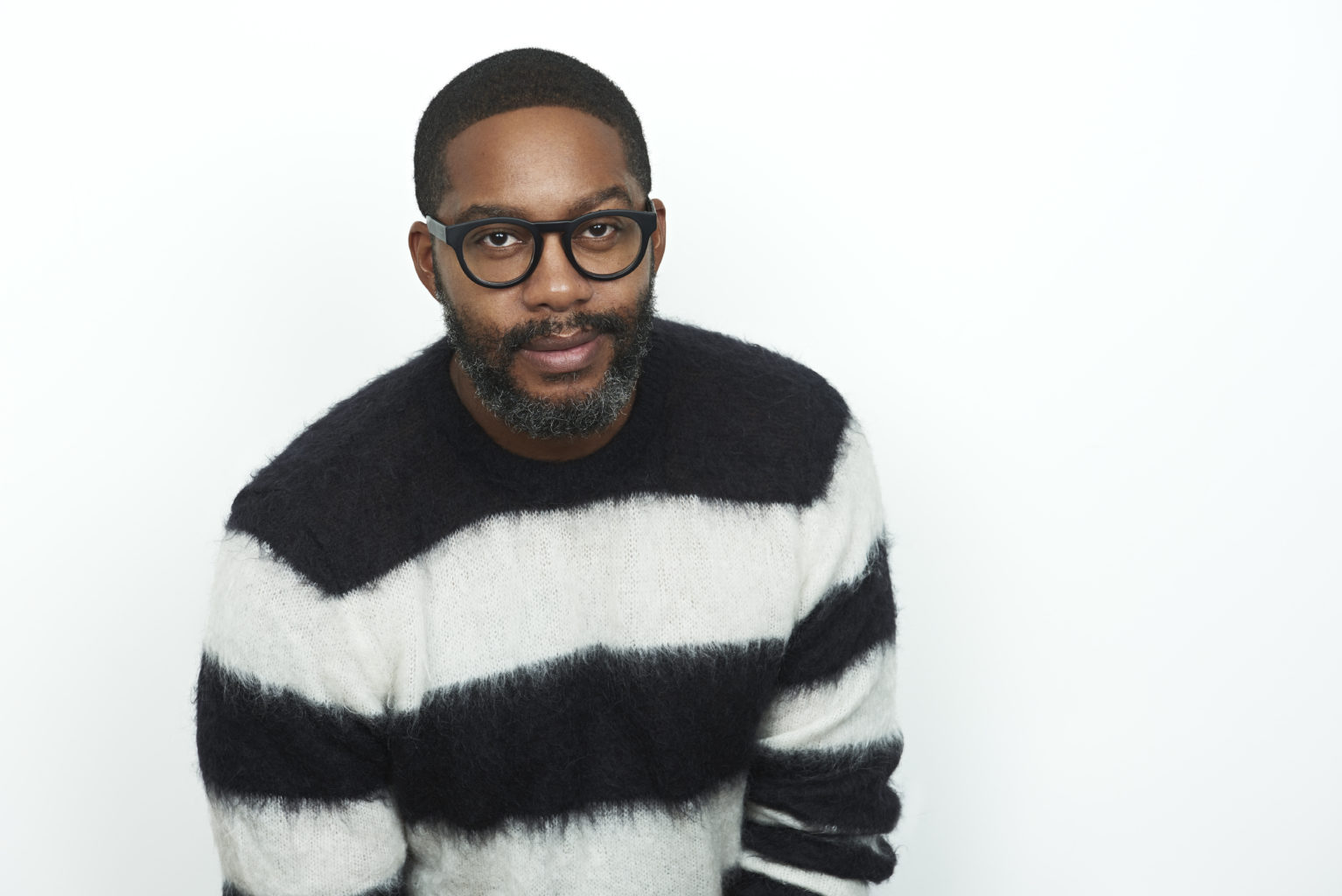 Mitchell S. Jackson’s debut novel The Residue Years received wide critical praise. Jackson is the winner of a Whiting Award. His novel also won The Ernest J. Gaines Prize for Literary Excellence and was a finalist for The Center for Fiction Flaherty-Dunnan First Novel Prize, the PEN / Hemingway Award for Debut Fiction, and the Hurston / Wright Legacy Award. His honors include fellowships from the New York Public Library’s Cullman Center, the Lannan Foundation, the Ford Foundation, PEN America, TED, the New York Foundation for the Arts, and the Center for Fiction. His writing has been featured on the cover of the New York Times Book Review, Time Magazine, and Esquire Magazine, as well as in The New Yorker, Harpers, The New York Times Book Review, The Paris Review, The Guardian, The Washington Post Magazine, Harper’s Bazaar, and elsewhere. His nonfiction book Survival Math: Notes on an All-American Family was published in the spring of 2019 and named a best book of the year by fifteen publications, including NPR, Time Magazine, The Paris Review, The Root, Kirkus Reviews, and Buzzfeed. He teaches in the Creative Writing program at the University of Chicago.

Jackson is also a well-regarded speaker who has delivered lectures and keynote addresses all over the world, including the annual TED Conference, the Ubud (Bali) Writers and Readers Festival, and the Sydney Writers’ Festival, as well as at esteemed institutions, among them Yale University, Brown University, Cornell University, and Columbia University. A formerly incarcerated person, Jackson is also a social justice advocate who, as part of his outreach, visits prisons and youth facilities in the United States and abroad.