The 2014 Poetry In Motion poems are going up on TriMet bus shelters, benches, and buses all throughout the Portland metro area! This year’s lineup features three of our Writers in the Schools students and nine of our Oregon Book Awards winners. We’ve created an interactive Google Map where you can see which poems are on your route.

See one at your stop? Take a photo and tag us! We’re celebrating with the hashtag #LitArts30, and you can find us on Twitter, Instagram, and Facebook.

Many thanks to our partners at TriMet and the Poetry Society of America for helping us make the daily commute a little more literary. Portland is one of only twenty cities in the country with the Poetry In Motion program, which was launched in 1992 and has become one of the most popular public literary programs in American history. 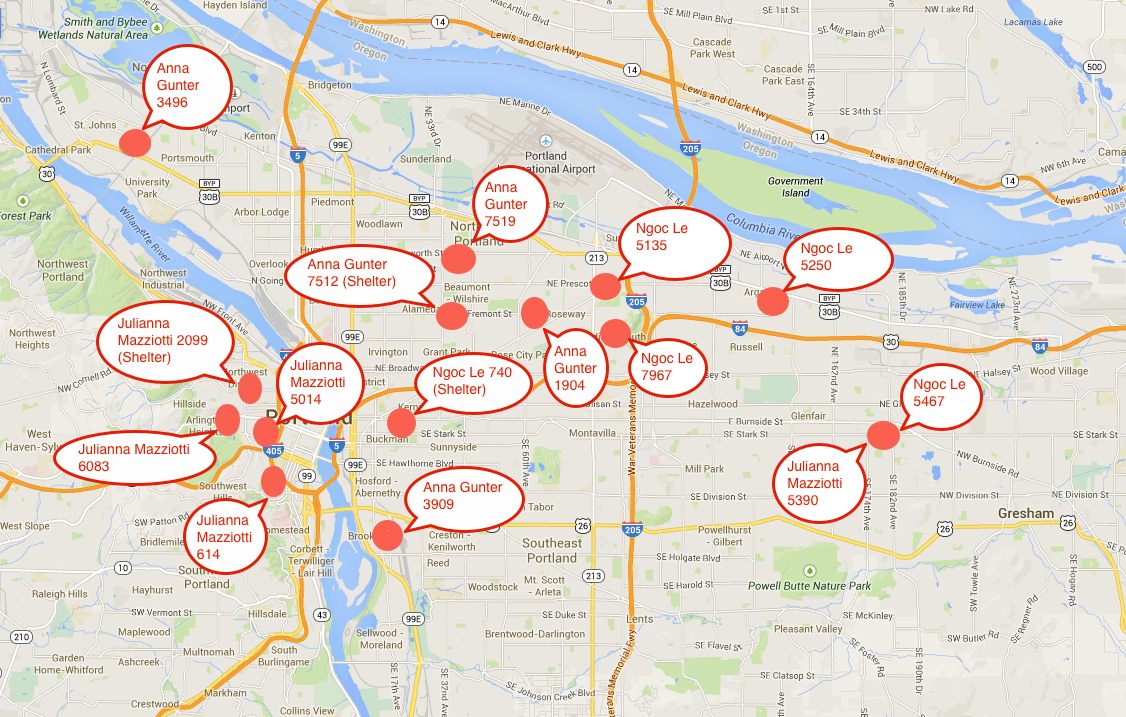 This year’s program launched last month with a public unveiling of three bus benches featuring the poems from our WITS students. Each student read their poems aloud next to the bus stop outside Lincoln High School. 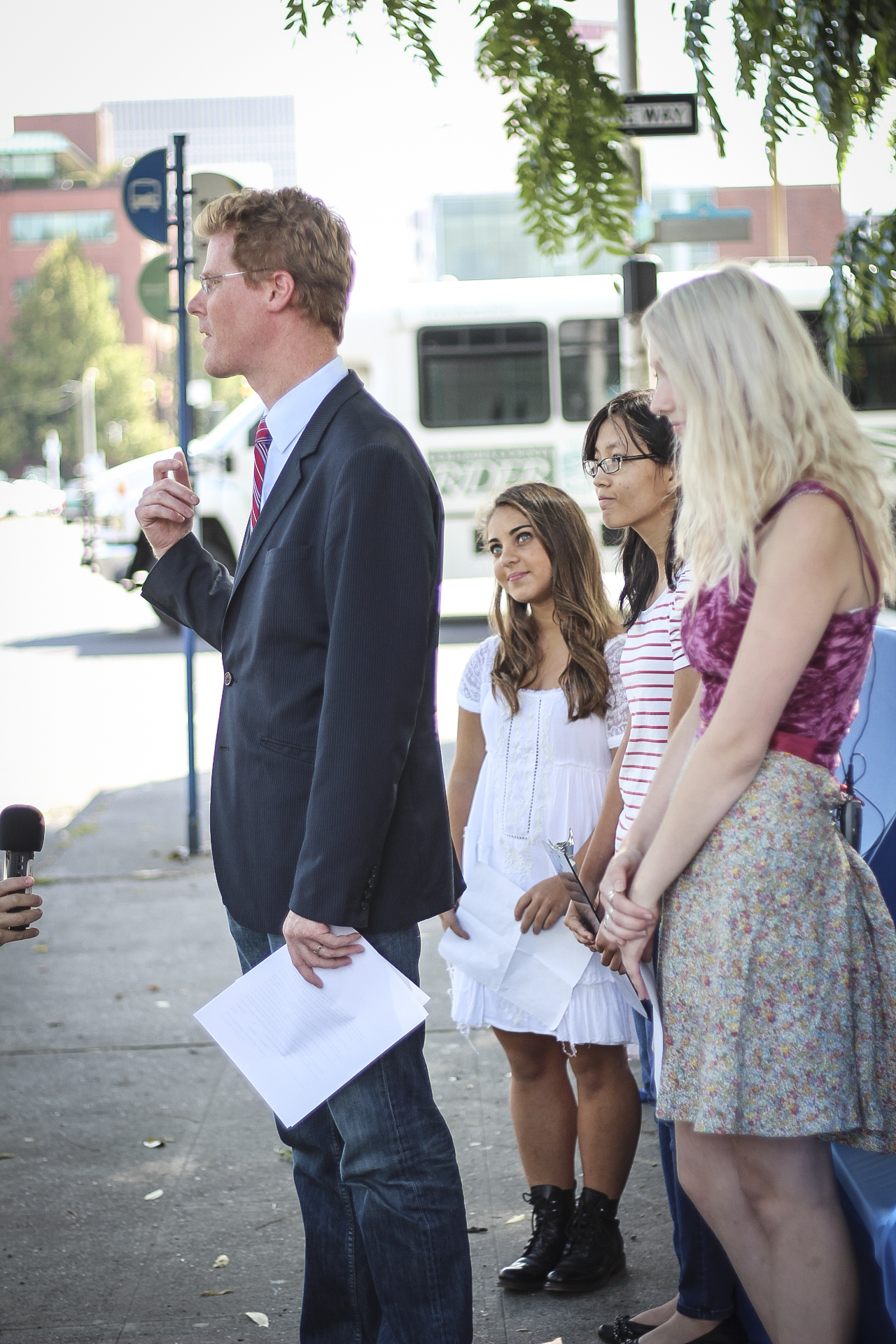 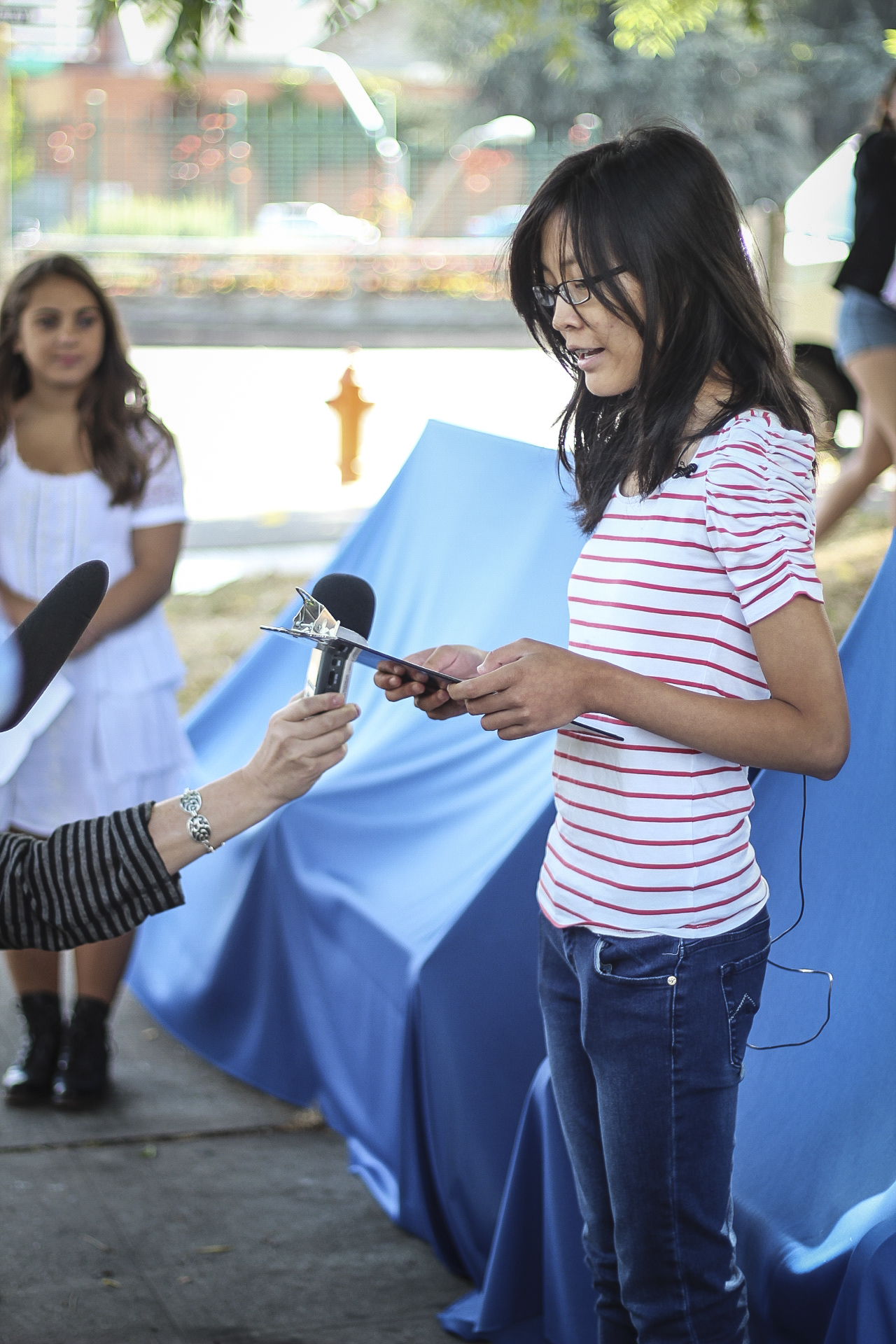 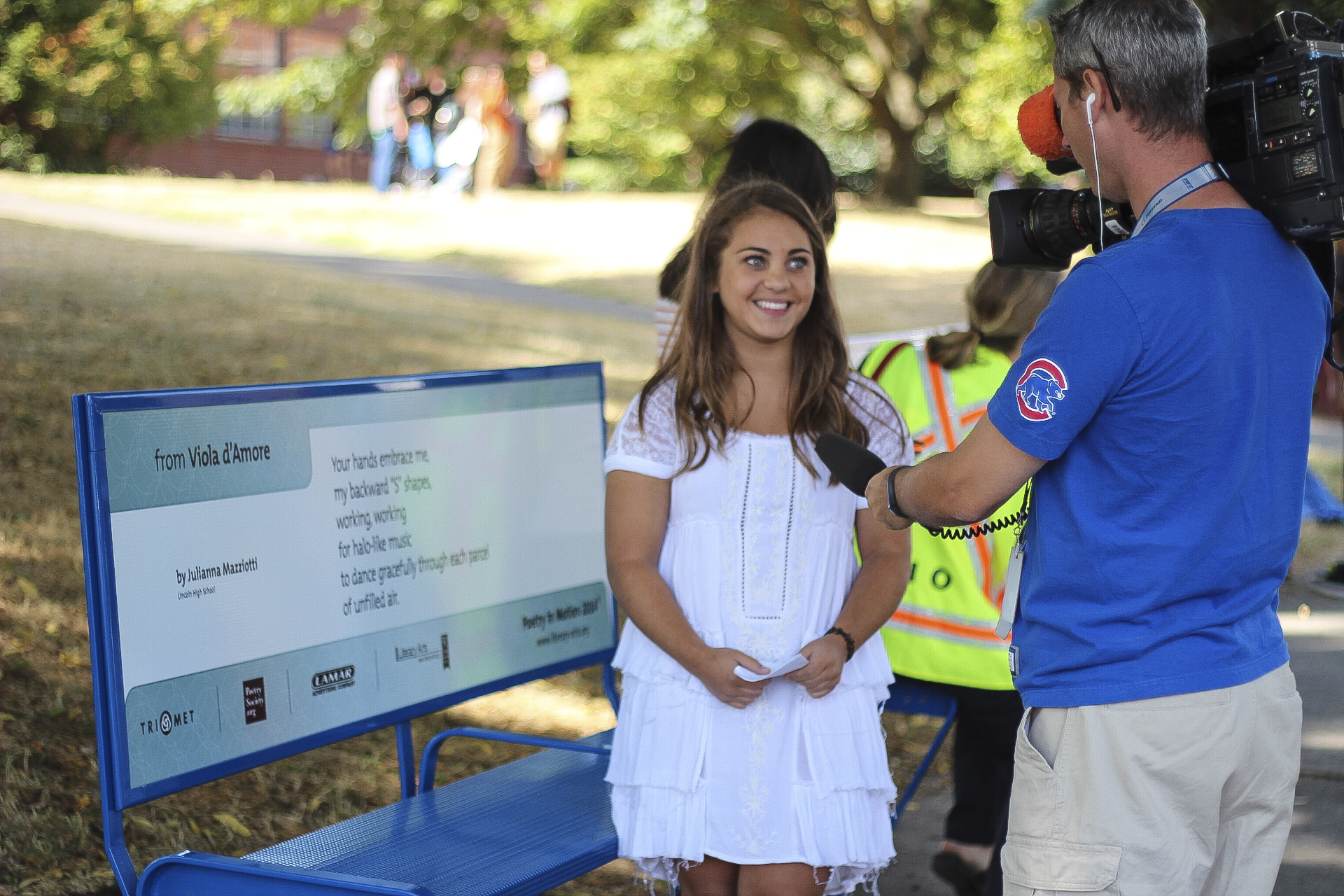 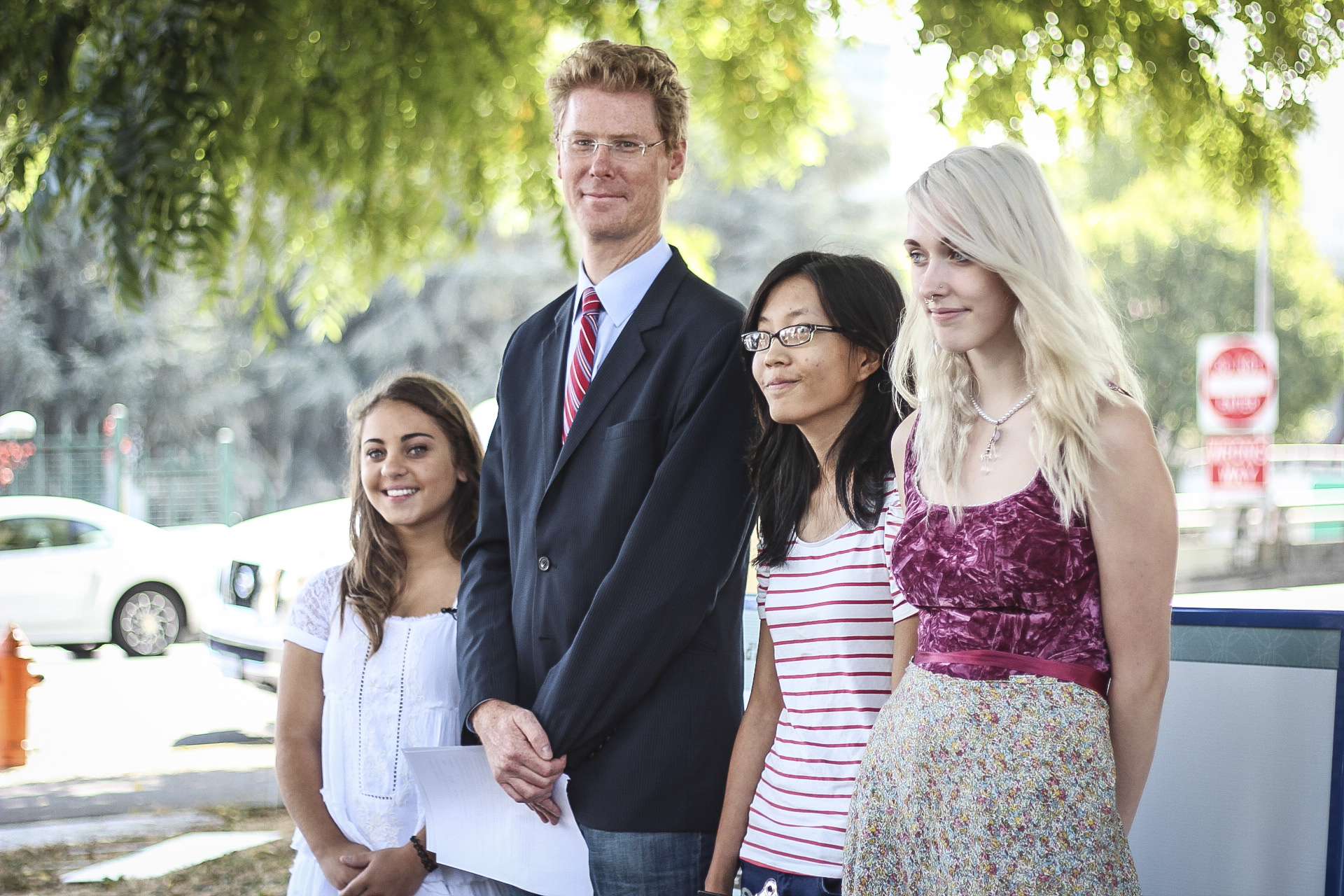